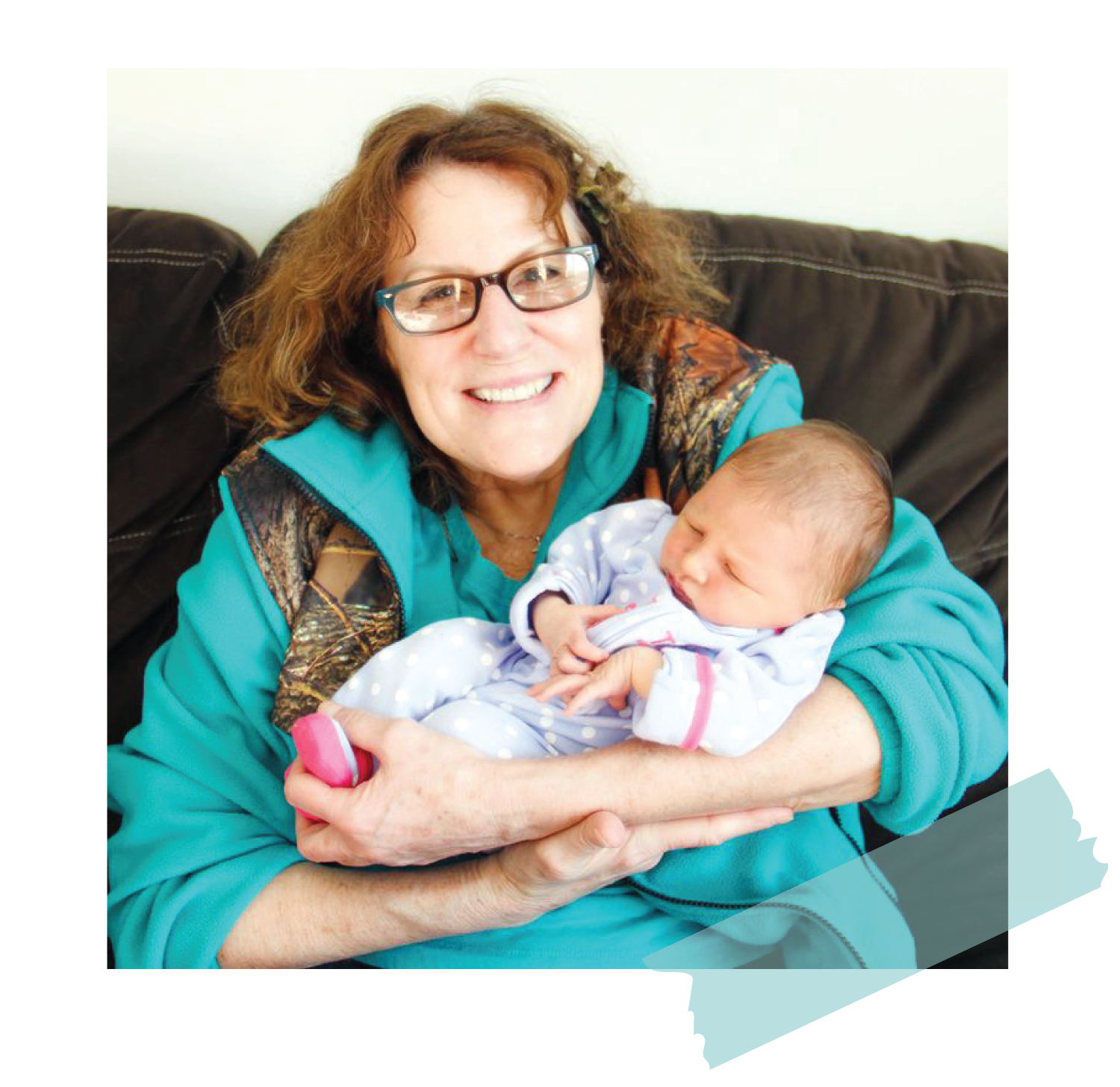 I am a California girl transplanted way up to Alaska for work. I’m a veteran Health Educator with loads of experience in family planning, pregnancy counseling, maternal-child health, and abstinence education. I’m a survivor of an attempted abortion, a woman who lost two children to abortion and a former abortion clinic worker. I found salvation, forgiveness and freedom after surrendering to Jesus at age 31. 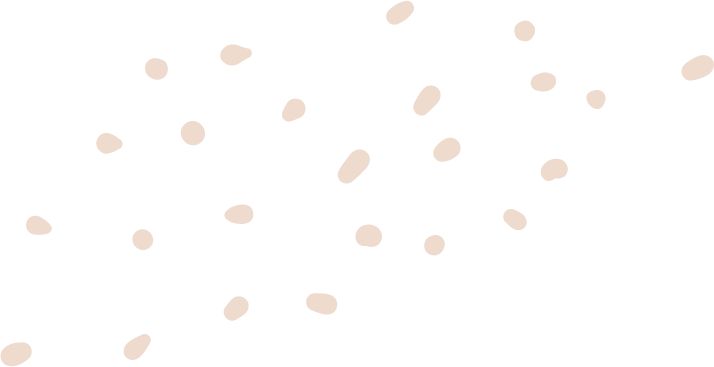 I chose life for my third child, my son, born in 1981. Four months after this decision I came to faith in Jesus Christ. I’ve been tethered closely to Him since that time. God Almighty had his hand over my small form in the womb, which saved my life from the instruments of the abortionist. Thirty one years later, He saved me again and pulled me out of the darkness caused by the curse of abortion and into His Glorious light. He is my everything. 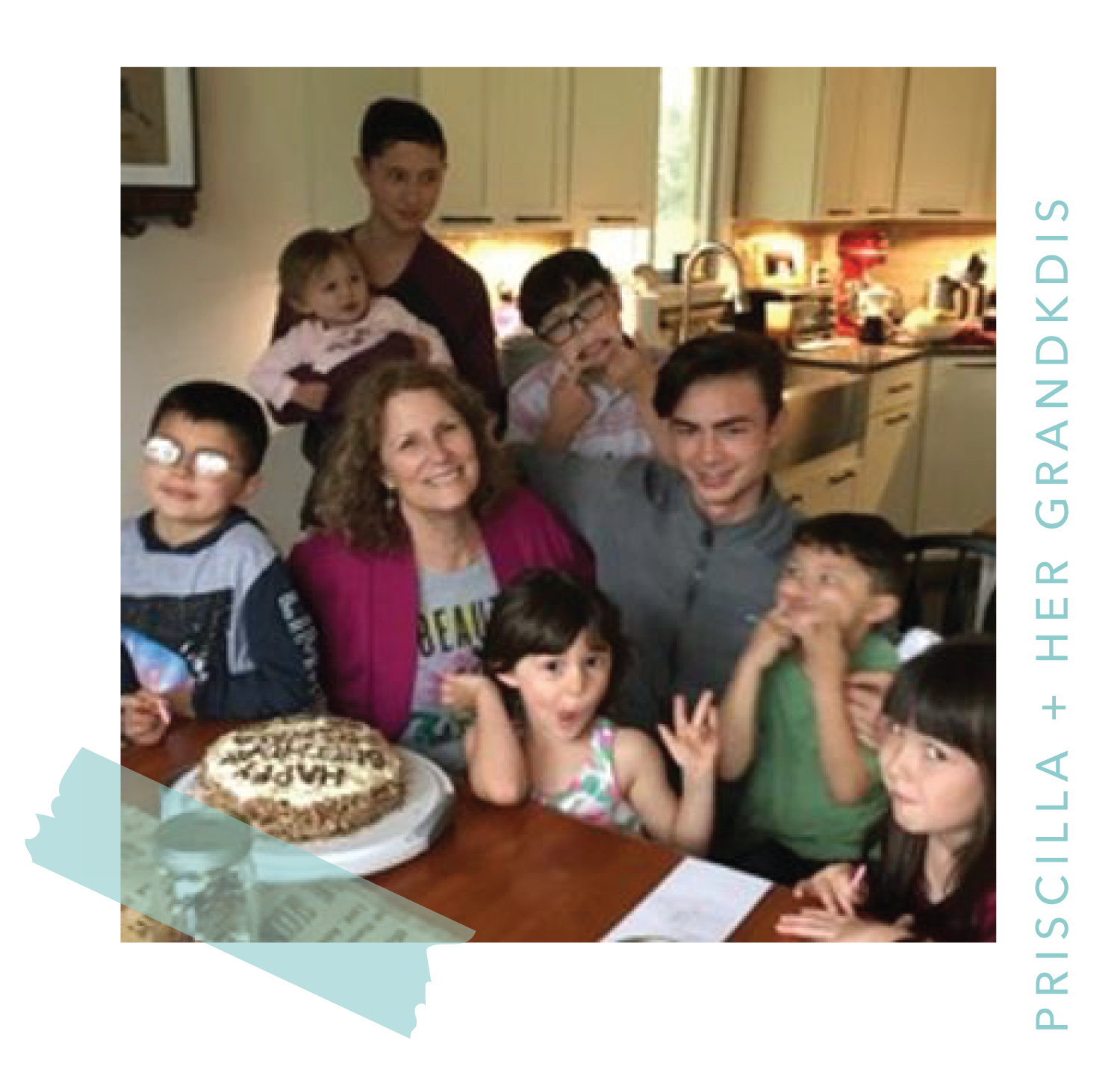 To prevent trauma caused by uninformed or careless sexual decision making, through Encouragement, Empowerment and Education:

To Encourage others to embrace an integrated view of human sexuality that has been designed and thus set apart by God.
To Empower others to commit to a personal decision regarding sex and sexuality that honors God’s design.
To Educate others, with relevant facts, and to share my personal journey, and others, that reveal the traumatic consequences when careless sexual decisions are made that in reality, rebel against God’s design.

Our understanding and attitude toward sex has the potential of impacting our entire lives. We are all exposed to a sexualized culture that does not value a truthful perspective of sex which is designed by God. Many teens, young adults and even parents have not heard an alternative perspective toward sex; one which elevates a higher standard to its purpose and value. Most have learned about sex through their own experiences, or from their friends, social media and music selection, most of which presents a message that condones selfish pleasure, reckless and irresponsible decisions.
Therefore, our cultural perspective toward sex is destructive. It can cause trauma. Sexual abuse, pressure to have sex or send sexually explicit photos, pressure to have an abortion, transmitting sexually transmitted diseases are all ways our sexualized culture can create trauma in young lives. God designed sex for our benefit, but if we choose not to honor this gift and abide by biblical standards, we will be exposing ourselves to anxiety, suffering and loss.
All this demands our attention and an answer to stop the spread of more trauma, pain and loss.

We need to respond to the call and become bold subject matter experts and to stand to protect children and youth with the truthful message of why, and how to postpone sexual activity, optimally until marriage. Priscilla Hurley can help, with presentations, seminars, or training. Priscilla has over 40 years of experience in public health and sexual education. She is available to work with your team and your community to help parents, teens and young adults learn the value of committing to God’s plan for their sex life.
Priscilla has a powerful testimony as an abortion survivor who went on to work at an abortion clinic after having two abortions of her own. After surrendering her life to Jesus, she focused on sharing her testimony and the powerful counter-cultural message of abstinence to parents and churches, and teens of middle and high school age, in many public and private venues for nearly a decade in Southern California.

Several years ago, Priscilla Hurley was running the largest Abstinence Education program in the state of California. During her 9-year tenure there, the 4-day program was presented in hundreds of venues, public and private, serving youth ages 12-18, as well as parents. On one occasion, Priscilla was presenting Healthy Decision Making to a group of male youth, who were incarcerated in the juvenile facility. Part of the program was to evaluate behavioral intent towards sex before the program began and then again after it was completed.

The program topics were built on each other, starting with “Healthy Decision Making” then “Sexually Transmitted Diseases/HIV/AIDS”, followed by “Teen Pregnancy”, and finally “Why and How to Wait”.

In the post program evaluation, one young man wrote how valuable the information was to him. He shared that before he was never encouraged to think about his interest in sex, but to only follow through with the impulses. He shared how thankful he was to now know that he had THE CHOICE TO CHOOSE! He had a famously worded “Ah-Ha” moment, that hopefully impacted his life in significant ways. 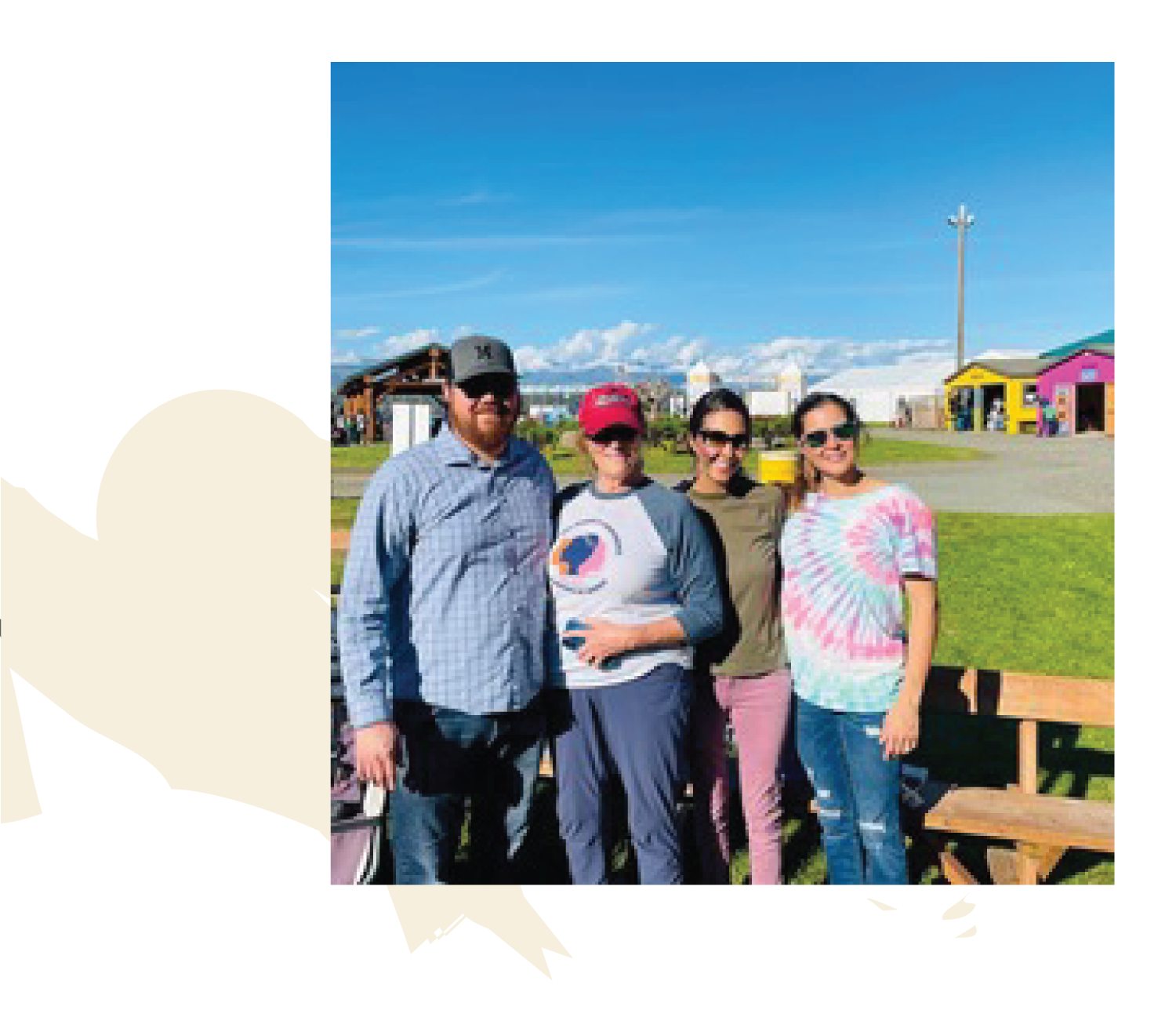 Priscilla and her children at the Alaska state fair.

This comment reminded Priscilla of the truth that no matter how much information is available to youth about sex, if they do not know that they have a choice, it will not make any difference in their behavior. Only when their understanding is opened up to their personal power in this decision will they be impacted.

Empowerment with the facts, understanding the future quality of life associated with sexual decisions, and hearing the real-life stories of others ignited an awareness inside the mind and heart of this young man. He saw clearly from a moral compass that he indeed had The Choice to Choose! No longer did he have to go with the herd mentality that “everyone’s going to do it”. He could in fact stand up and make an independent decision based on his personal values and desired intentions for his future. He was liberated by what was offered through this awareness!

This is the heart of what will be shared on this website, the purpose of which is to offer Empowerment and Encouragement, through Education, Facts, and Real-Life Stories to its audience. The combination of these things will help people of all ages to know that they too have The Choice to Choose and can take action accordingly in their families, relationships, and communities.