Free from the burden of Roe 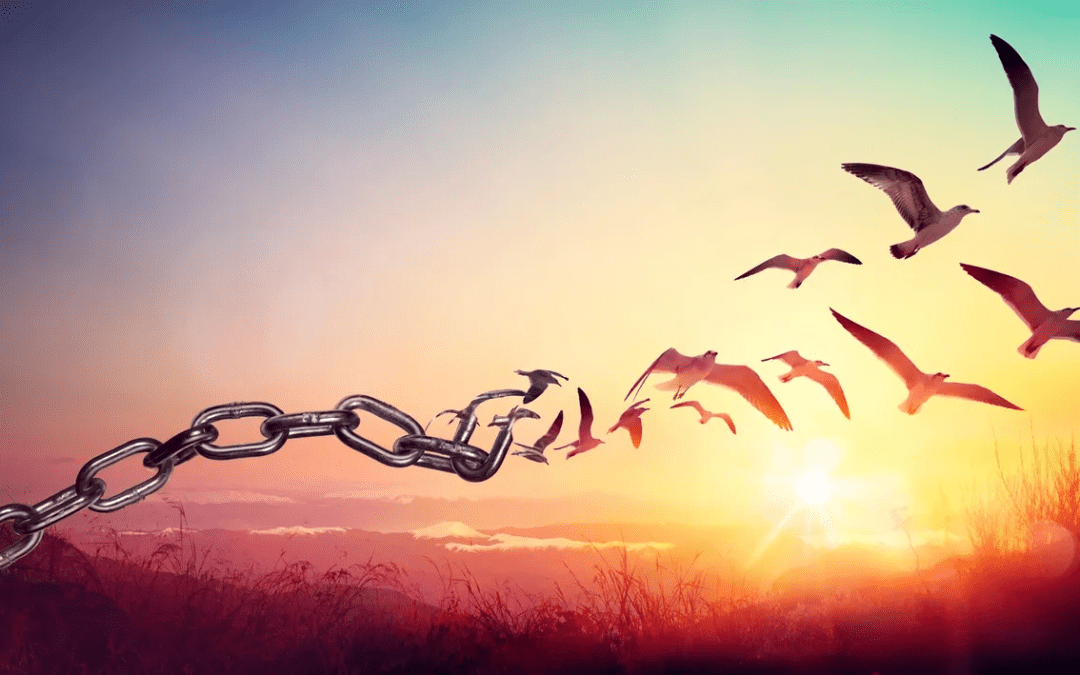 There’s an opportunity to live free from the expectations imposed by Roe.

Consider the burden that women have had to bear over the last 50 years living in the sexual freedom era.

Firstly, women were created by God to bear and give birth to children.  His design was perfectly intricate, down to every detail, every month, for many child-bearing years.  In order to embrace and act out “sexual freedom” women would need to be either ignorant of this powerful God-given purpose or this divinely appointed purpose would have to be discredited in both its validity and worth.  The true essence of a woman does not embrace the idea to end the life of their unborn.  Both ignorance and rebellion are at play and have taken hold over the hearts and minds these past decades.

Teaching Darwinian theory as fact for decades in schools will change views to the origin, value and purpose of human beings in perhaps one generation’s time:  Not viewed any longer in a secular society as God Created, with intrinsic value and purpose, and accountability to a Holy God, but instead viewed as an evolved species, a bit higher than animals, who exist by instinct, and who answers to no one.  A phrase from the late 60’s come to mind:  “If it feels good, do it.”

Look around and see the evidence that this viewpoint has generated.  Sexual hedonism everywhere we turn and rapidly chasing the hearts and minds of little children.  We are all subjected to these Darwinian views in media, government, corporations, and education.  Sex is pushed out to have no value whatsoever, and the innocent, unaware or hurting are vulnerable and can easily be and are exploited.  Particularly vulnerable is the life of the unborn, who cannot speak for themselves.

Women have paid a heavy price for buying in to the idea of “sexual freedom”, in numerous ways, including physical damage and infertility caused by pills or devices that work to disturb nature’s balance.  But, for the point of this article, particularly costly has been the price of having abortions, an “easy and accessible”, former federally legal answer to what might be regarded as an inconvenient “problem”, but is really a human life, yet to be born.

Abortion has been what 1 in 4 women have experienced because of this access, and by believing in “sexual freedom”.  What has been the cost?  Ending the life of an unborn child is open rebellion against that which was created by God.  Therefore, abortion leaves an empty space, a chasm that has separated the woman, and the country that condones it, from God.  The result of this reality is distance from our Creator; separated from meaningful purpose,  which can only be restored by a relationship with God.  There is forgiveness, healing and redemption found in the one who came to save us, Jesus Christ.  He is the bridge.  What has been lost, can be found.  What is owed, due to rebellion, has been paid by Him.  Needed is only a step into a life surrendered to the reality of our rebellion and His Truth, forgiveness, and a new life of faith.

With Roe no longer federalizing abortion, women are set free from the expectation and pressure that would influence them, or someone else, to get an abortion.  Perhaps other options would be clearly seen, or perhaps women would begin to value themselves enough to say no, or to choose to wait!  The reversal of Roe is an opportunity for women to reclaim their value and worth as women, to heal and to restore themselves to the one who Created them as women.  It’s a new dawn, filled with hopeful, life giving opportunity!