A message of encouragement from an old Seaman 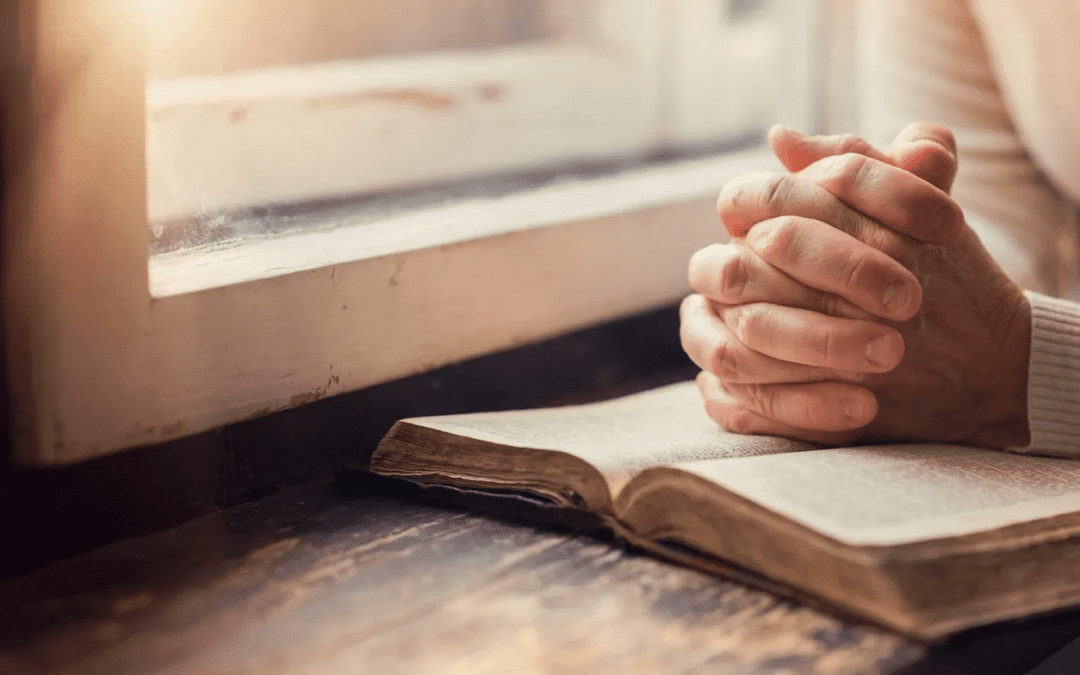 It was said by an old seaman, “In fierce storms, we must do one thing; there is only one way: we must put the ship in a certain position and keep her there.”  (Taken from Streams in the Desert devotional, April 1)

When I read this, it hit me that this is what we, as believers in God, and God’s Word, must do, as we see such chaos all around us.  Steady the course and do not lose heart.

The most troubling lately is the fierce desire by Queer Theory activists to force gender confusion ideology on very young children, as we’ve witnessed so openly after the Florida legislation that seeks to protect young school aged children from such indoctrination.

My friends, we must hold to our position.  God created two genders, male and female.  What you see going on is open rebellion against the One Creator.  As the storms rage in our communities, perhaps even in our families, do not lose heart but stand for the sexual integrity of your children, your grandchildren, or someone else’s children.

It is horrifying to think of the consequences to our nation at large by the actions of this loud and active minority.  Let us encourage one another to stay firm, speak Truth in Love and call it for what it is, an evil and corrupt attempt at robbing children of their childhood innocence.

As we approach Easter, remember the agony Jesus Christ endured as he was captured, tortured and then crucified, so that we could receive forgiveness of our sins and no longer be in bondage to them.

Jesus stood the course.  He keep His position in the midst of all the attacks and brutality of his accusers.  Let us look to His example to draw our strength.

Christ said, Woe to them that prevent the little children from coming to me.  It’s terribly sad that adult people care so little about what young children are exposed to.  But yet, there is Hope for these also.  Anyone who is or has been blinded by this agenda can turn, seek forgiveness and receive a new life in Christ. He will pull them into the light of His reality, they will be a new creature, and the Truth will become clear to them as their eyes are opened.

In the meantime, I want to encourage you, who know the Truth, to do whatever you can to stay the Godly position and not falter.